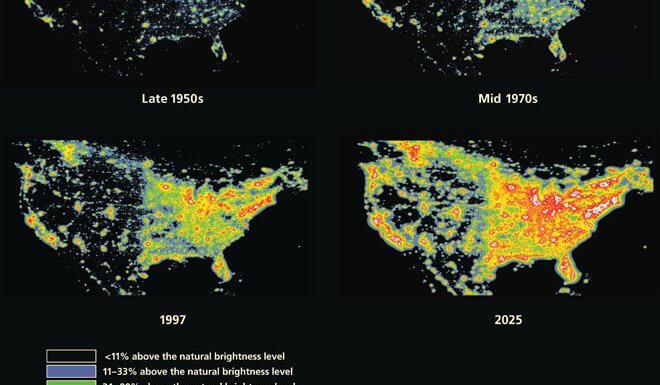 You are here: Home / Self / Is Everybody Depressed? What’s Really Going On? 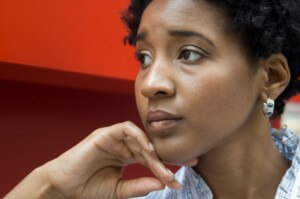 Look around. How many people do you see smiling? I mean, honestly smiling. At their son's baseball game. In the grocery store check-out line. Sitting at a stoplight. While having dinner with their family. Working out at the gym.

I live in the south, in a place where people are known for being friendly and waving to strangers. And maybe it's just because we're coming out of a long winter, but everywhere I look, everyone I meet, everyone I hear about is depressed. (Sidenote: How many anti-depressant medications can you name just from advertisements alone?)

It's just plain awful how sad everyone appears to be.

No one really taking any time to savor the moment at hand. No one feeling happy and alive.

Just existing, moving from one thing to the next, like robots in an eternal school cafeteria line.

That is not what I expected out of life. It's not how I was raised. I was raised with the idea that anything is possible. That good things come to those who wait and who work hard. People whistled while they worked. The music on the radio seemed peppier. Strangers held doors open for others and even rushed forward to grab the door for someone struggling with a heavy load.

Now, everyone looks down- either at the ground to avoid eye contact or at their phone.

If a stranger tries to strike up a conversation with you, it's awkward and it's easy to feel annoyed because you were busy surfing on the ‘net.

You barely have any energy to get out of bed, let alone function at home or work.

You're always hungry, always eating, and yet you never feel full.

You're always behind. There's always too much to do, despite 4G and and instant chats and more information than you could ever use in the palm of your hand.

But I'm preaching to the choir. You already know this. But why is this happening?

I don't think there's just one answer to this. Instead, I think there is a smorgasbord of reasons. Here are just a few possibilities:

While you can't make everyone around you perk up, you can make a change in your own life. Pick just one specific thing in your life to do differently. The smaller and more specific, the more likely you are to be successful in making your change to live a happier, fuller, less stressed life.

And for the double bonus, comment below with the change you're going to make so all of us can keep you accountable and on target to reach your goal!