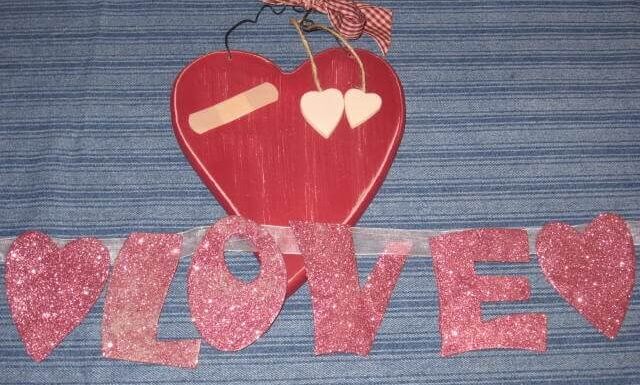 You are here: Home / Love / Love Doesn’t Hurt…or Does It?

But love, real love, the stuff that dreams and our daily lives are made of- it does hurt. And as a marriage therapist, I see that every day. 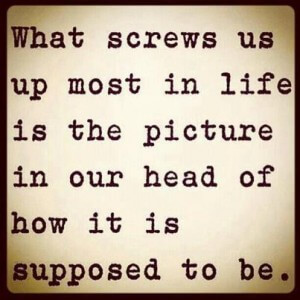 Real love looks different than how we picture it growing up. As  little girls, we hold pillow cases over our heads and pretend to be the beautiful bride. We gently wrap our dolls in small blankets and rock them to sleep. We draw hearts over and over on the side of our spiral notebooks during class. We imagine a beautiful day outside, where we look like a princess and walk down an aisle to be placed in the care of our own personal Prince Charming. We set up boards on Pinterest with the ideas we hope to use one day for the children who will lovingly call us, “Mother.”

And then, life sets in. And we look at our life and feel like a failure.

Our wedding day was special. But it was hard to feel like a princess when the budget prevented the horse drawn carriage from showing up. Our Prince Charming is special, but the Disney movies didn't show a beer gut. And those precious children who are supposed to follow every step to making their own heart-shaped crayons? They dropped the hot wax on the floor and down the table leg and it's all in their hair.

Real love doesn't follow a specific formula for happiness. It's not one size fits all. And it certainly isn't without pain.

But come back to that new mother in a couple of hours, and she's happily cooing at her new baby. In fact, she'll even have another baby in time because the pain went away and developed into something much deeper. Ask that spouse how it felt when their partner put their work down and held them in their arms, and they'll tell you those few seconds were magical. Ask the child who picked out a new puppy how they're feeling, and they'll probably ignore you because they are so happy. Come back and peek in the door and see the parent and child reading a bedtime story together the next evening, and you'll see a strong bond between the two. And ask that couple who was dealing with infidelity how it felt, and they'll tell you it felt like hell for a while. Maybe a long while. But once they worked on things together, they found a level of love and devotion they'd never  had before in their relationship. While they may not ever want to go through that again, they'll tell you they found a way to make it through.

And what would the counselor say?

“Yes, love does hurt at times. And sometimes it's pain we expect and other times that pain comes out of no where. But those hurts can heal in time, and it can even guide you towards a healthy, happy, deeper love than you've known before. Yes, love may hurt. But the pain doesn't last forever.”

So after reading this, do you have the song “Love Hurts” stuck in your head? Click here to listen to it…