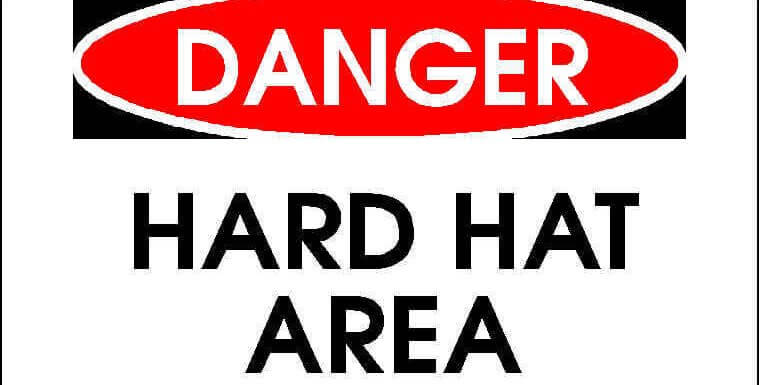 As a marriage therapist, whenever people talk about relationships, my ears automatically tune-in to what’s being said. I especially pay attention to statements that can make people scratch their heads. 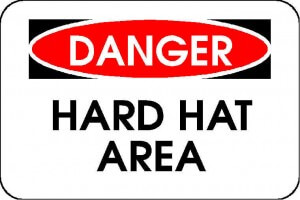 That’s great advice. But what exactly does it mean to work hard at a relationship?

Men may answer that working hard on a relationship either means having sex more or fighting more. Often any conversation that focuses on relationship changes equates to an argument in their book. Immediately, the hard hats come out, along with the past pains that have been held in for years. And though fighting may not be our intention when we first start that conversation, an argument often ensues when we try to have a discussion about the state of our relationship.

So try these tips to work on your relationship:

You can talk about change, or you can make change happen. Often we think the first step to working on our relationship is to sit down and pick it apart to find out what’s going right and what’s going wrong. While that can be helpful, and may be necessary at times, why not just start with some changes from your side without a discussion. Send a flirty text during the day. Pick up his favorite item at the supermarket to have on hand when he watches the game. Thank him for doing something small, like returning your call or bringing you the phone.

Since the opening conversation often pushes you apart instead of bringing you closer together, just go for the acts that connect!

Leave Defense to the Basketball Court

We all have our point of view and our reasons for doing things. Often, our responses are part of a dance: he does this, so I do this, then he does something else because I did that…and it just continues. When we try to point out why we did something, most of the time a pissing contest follows. Those never solve anything. Remember, we’re going for happy relationships without hard hats.

So if he starts in with his reason for being irritated, focus on his words and what feelings are behind those words instead of thinking of reasons why you aren’t out of line. Instead, respond with, “I hadn’t thought of that before,” or “I didn’t realize that,” or “I’m sorry it was taken that way.”

The best tools for working on a relationship are our hearts and minds. It’s easy for us to get upset over little things that make us mad. The real work of a relationship involves using our hearts and minds to control our tongue and temper. Instead of responding to his snide remark by saying, “Don’t take out your bad day at work on me,” try using your heart. Respond with, “The stress at work isn’t letting up, is it?” He’ll realize his comment was harsh, and though he may not automatically apologize, you’ve stopped the pissing contest from happening and opened up a way for connection.

Often, after a few of these acts from your side, you’ll start to see a softening and a connection on both sides. Remember: men respond better to connecting actions than conversation.